That “weird shape” of the baby’s head depends on which suture fused too early — each type of craniosynostosis has its own characteristic shape.

Sagittal Synostosis
When viewed from above, the skull of a baby or child with sagittal synostosis is wider near the forehead and narrower towards the back.  (Normally, the skull is wider in the back and gets narrower in front.)  When you look at your child face to face, the forehead will seem quite pronounced (known as “bossing” or “bulging”) and the sides of the head will look narrow. The large, bulging forehead is a sign of the body protecting itself — the child’s skull is compensating for the premature fusion and allowing normal brain growth to continue. The long, narrow skull that results from sagittal synostosis is known as scaphocephaly, sometimes referred to as a “boat shape.”

When the sagittal suture, which runs down the center of the head behind the fontanelle, fuses too early, the skull compensates by growing lengthwise instead of from side to side. This creates the distinctive boat shape of sagittal synostosis.

The sagittal suture runs front to back along the middle of the skull, separating the left and right portions of the skull. Sagittal synostosis is caused by the premature fusing of that suture.

Sagittal synostosis creates a distinctive “boat shape” as the skull compensates for the premature fusion by bulging out in front to allow continued brain growth.

Unilateral (or Bilateral) Coronal Synostosis
When viewed from above, the forehead of a baby or child with unilateral coronal synostosis appears flattened on one side, or seems positioned further back than the other side.  When you look at your child face to face, you may notice that one eye is slightly higher than the other eye, that one ear is positioned farther forward than the other ear, or that the nose is tilted toward one side.

Metopic Synostosis
Metopic synostosis is caused by the fusing of the metopic suture, which runs from the top of the skull down the center of the forehead to the nose.

These illustrations show metopic synostosis, caused by the fusing of the metopic suture, which extends from the nose up to the fontanelle.

When viewed from above, the forehead of a baby or child with metopic synostosis appears triangular, which is known as trigonocephaly.  When you look at your child face to face the forehead may seem narrow, or you may see ridging down the center of the forehead or closely spaced eyes.  In its mildest form, called metopic ridging, this type of craniosynostosis does not require surgery to correct.

A child with metopic synostosis may have a triangular-shaped forehead, which is known as trigonocephaly.

Lambdoid synostosis is rare, and results from the fusion of one side of the lambdoid suture at the back of the head.

These symptoms are typically first noticed by a parent or other family member, or by the child’s pediatrician.  An infant or child with a misshapen head should be referred to a pediatric neurosurgeon with expertise in craniofacial abnormalities (see Doctors Who Treat Craniosynostosis). 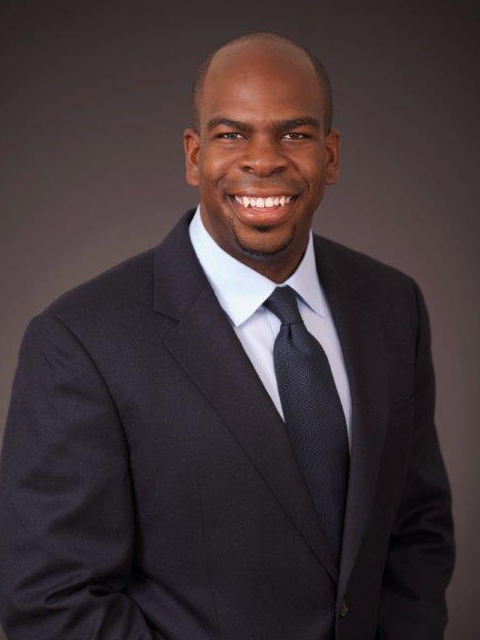