Gliomatosis cerebri is a rare subset of glioma, meaning that it originates in the glial (connective) cells of the brain. According to the National Cancer Institute, gliomatosis cerebri is no longer considered a separate diagnosis, but rather a description of the aggressive, diffuse pattern of growth of a glioma (which could be an astrocytoma, oligodendroglioma, ependymoma, Schwannoma, or mixed glioma). Diffuse malignancies are not lumps like other tumors, but cancerous threads that spread very quickly and infiltrate deep into the surrounding brain tissue, or into multiple parts of the brain simultaneously, making them very difficult to remove with surgery or treat with radiation. This diffuse pattern, while no longer a separate diagnosis, is still very relevant to researchers and clinicians who seek new treatment options.

Gliomatosis cerebri is extremely rare, with fewer than 100 cases diagnosed in the United States each year. It affects males and females equally.

Gliomatosis cerebri is related to glioblastoma multiforme (GBM), the deadly brain tumor that claimed the lives of U.S. Senator Edward Kennedy and baseball star Gary Carter. But where GBM tends to occur in older adults, gliomatosis cerebri is more commonly found in children, teenagers, and young adults.  Gliomatosis cerebri is also more diffuse than GBM, making it even more difficult to treat even though it is often less malignant.  (Read more about GBM and about the Children's Brain Tumor Project at Weill Cornell Medicine, which is researching gliomatosis cerebri.)

Gliomatosis cerebri is often an astrocytoma, which is the most common kind of glioma.  An astrocytoma develops from a star-shaped type of glial cell called an astrocyte.  Since glial cells are found throughout the brain and spine, these tumors can occur in a wide variety of locations throughout the central nervous system. Gliomatosis cerebri occurs most often in the frontal lobes of the cerebral hemispheres and by definition occurs in several lobes simultaneously.

What Causes Gliomatosis Cerebri?
Scientists do not yet understand what causes gliomatosis cerebri, and the cancer is so rare that it hasn’t receive nearly enough research funding to find a cause, a cure, or even better treatment options.  Survival rates have not improved much over the last few decades due to this lack of new research. Because of this, gliomatosis cerebri was chosen as one of the rare and inoperable pediatric brain tumors now being studied in the Weill Cornell Pediatric Brain and Spine Center’s Children’s Brain Tumor Project. 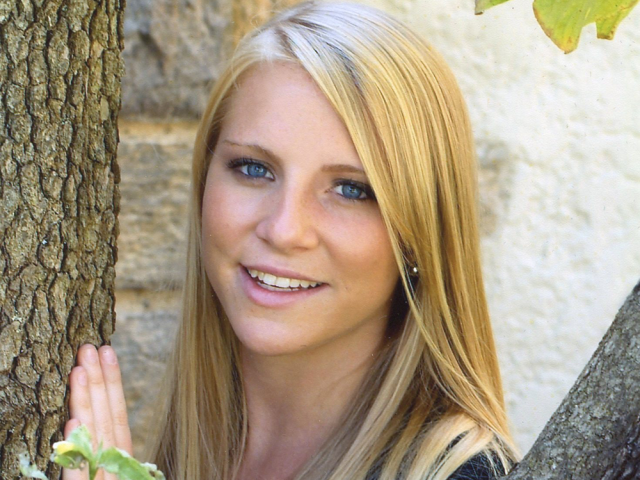 A Patient's Perspective: Elizabeth's Hope
In May 2012, gliomatosis cerebri claimed the life of 21-year-old college sophomore Elizabeth Minter. Gliomatosis cerebri is a rare and inoperable brain tumor that strikes children and young adults, and the prognosis is usually very poor. Here are... 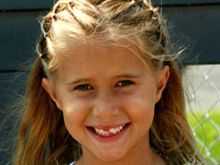 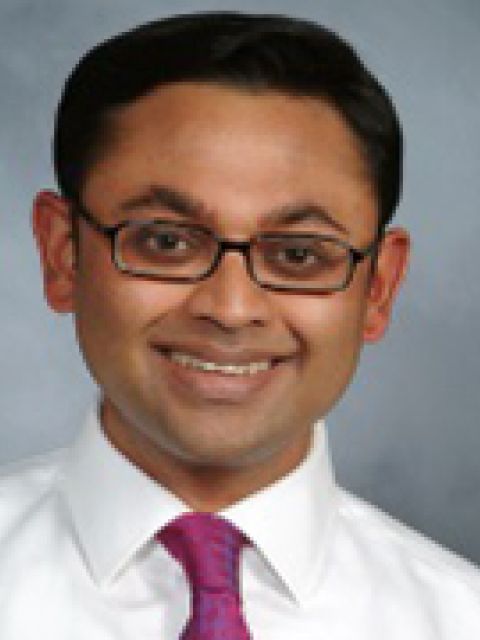