Anyone with the symptoms of hydrocephalus should be evaluated as soon as possible by a primary care physician, who will perform a thorough physical examination. If the physician suspects hydrocephalus, the patient will likely be referred for imaging tests.

Magnetic resonance imaging (MRI) and computerized tomography (CT) scans produce detailed images of the brain and spine and allow doctors to detect evidence of hydrocephalus. They are much more detailed than x-rays. Both of these tests are noninvasive,however, they require time in a scanner to produce tiny slices of images that are then combined into three-dimensional pictures. Sometimes the child will need a special contrast agent in advance to increase the visibility of any abnormality found. Young children need to be sedated for these scans, which require a patient to remain still to produce clear images.

In infants with hydrocephalus caused by an imbalance in the rates of CSF production and absorption (meaning, the brain produces CSF faster than it can absorb it), the surgeon will evaluate the individual case to determine whether surgery is needed. In some cases, the infant’s head will eventually grow enough to accommodate the imbalance of CSF on its own. In other cases, excess CSF will cause pressure if left untreated. In those cases, a surgeon may place a shunt or perform an endoscopic third ventriculostomy (see Surgery for Hydrocephalus).  In infants, ultrasound may also be used as part of the diagnostic work-up taking advantage of the open soft spot through which the ultrasound waves can travel. For this procedure children do not require sedation; however, the images are far less detailed than either CT or MRI. 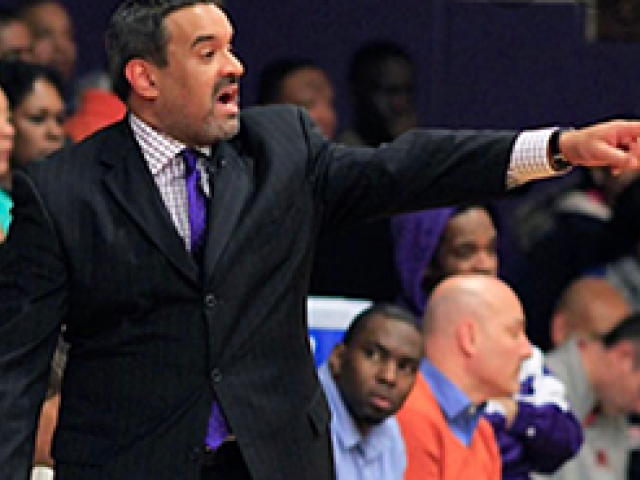 Rebounding From a Stroke
Edwin Gonzalez, high school basketball coach, was brought down first by a ruptured aneurysm that caused a stroke, then by related hydrocephalus. Thanks to Dr. Ning Lin and the teams at both NYP Queens and the upper east side main campus, Ed pulled... 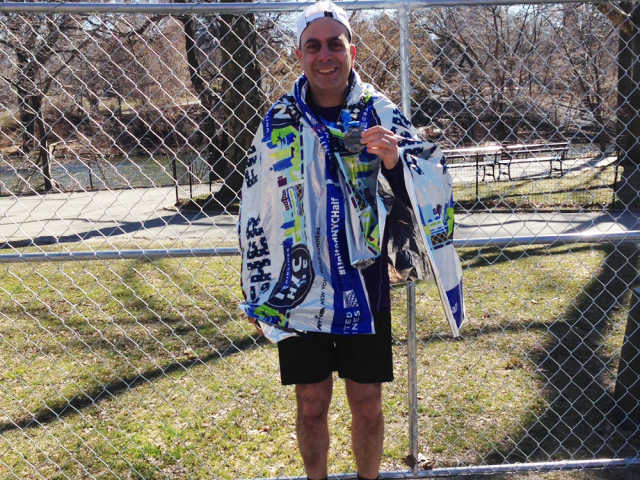 The Surgeon Makes the Difference
When you yourself are a doctor, where do you turn when you’re the patient? Who do you trust to take care of you? That was the question recently faced by Dr. Nicola Nasser, an oncologist who lives and works in the Bronx, New York. For Dr. Nasser the...