Dr. Zonenshayn is a board-certified neurosurgeon with expertise in a wide range of disorders of the central nervous system. Dr. Zonenshayn, who sees patients at NewYork-Presbyterian Brooklyn Methodist Hospital, specializes in brain and spine tumors, stereotactic and functional surgery, and degenerative spine conditions. He has been included in lists of Top Doctors in the New York Metro Area as well as in New York magazine’s list of Top Doctors in New York.

Dr. Zonenshayn received his undergraduate degree at Columbia University and his MD at New York University School of Medicine. He completed his residency in neurological surgery at NewYork-Presbyterian Weill Cornell Medicine. 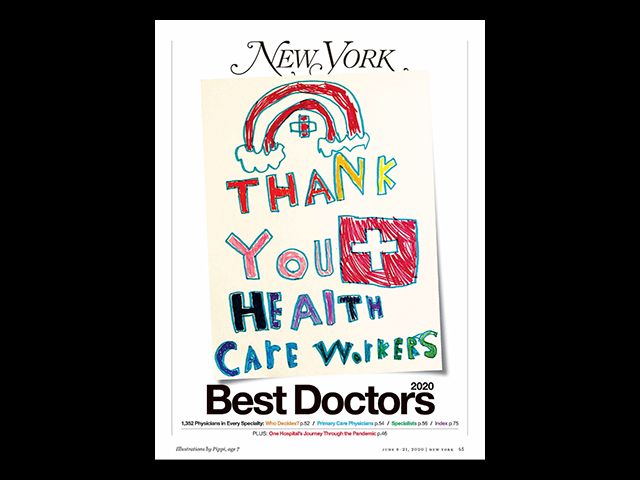