Diagnosing and Treating a Cavernous Malformation

There are two imaging techniques that are commonly used for an individual who has the symptoms of a cavernous malformation:

Magnetic resonance imaging (MRI) scans are the best tools for diagnosing a cavernous malformation. An MRI uses magnetic fields and radio-frequency waves to create an image of the brain, and can reveal the small “caverns” of blood and tangled capillaries. A scan can also show evidence of previous hemorrhages, with the clotted blood of various ages creating a distinctive “popcorn” appearance. An MRI may also reveal that a patient has multiple cavernous malformations, some of which may have hemorrhaged already and others that have not yet leaked.

Computerized tomography (CT) is a noninvasive procedure that uses x-rays to produce an image of the brain. It often makes use of a contrast agent (a dye) to sharpen the image. A CT scan may show evidence of several hemorrhages that occurred at different times. When contrast agent is used, the scan may reveal the cav-mal itself.

Angiography, which is frequently used to diagnose other cerebrovascular disorders, is not helpful in diagnosing cav-mals. Angiograms are excellent at detecting high blood-flow disorders, but cavernous malformations are low-flow and are therefore nearly invisible on an angiogram.

Sometimes, a cavernous malformation is diagnosed “incidentally” — meaning that it’s found on a scan that’s done for a different reason (after a head injury, for example). If a cav-mal has not hemorrhaged and has not caused any symptoms, it may not require treatment at all but will simply be monitored with regular MRI scans. In addition, in older patients with cav-mals in difficult-to-reach locations in the brain, ongoing monitoring may be the best choice.

A cavernous malformation that causes seizures may be treated with anti-seizure medication. If the seizures cannot be controlled with medication, or if the cav-mal causes other neurological symptoms or presents a high risk for hemorrhaging, it may need to be surgically removed. Because a cav-mal is typically self-contained, and not integrated into other brain structures, it often can be removed successfully with microsurgical techniques.  (See Surgery for a Cavernous Malformation).  Always consult a cerebrovascular neurosurgeon to determine the optimal treatment for a cavernous malformation.

Cavernous malformations are complicated and should be evaluated and treated at major medical centers by an expert in cerebrovascular disorders. Use our online form to request an appointment for an evaluation or second opinion. 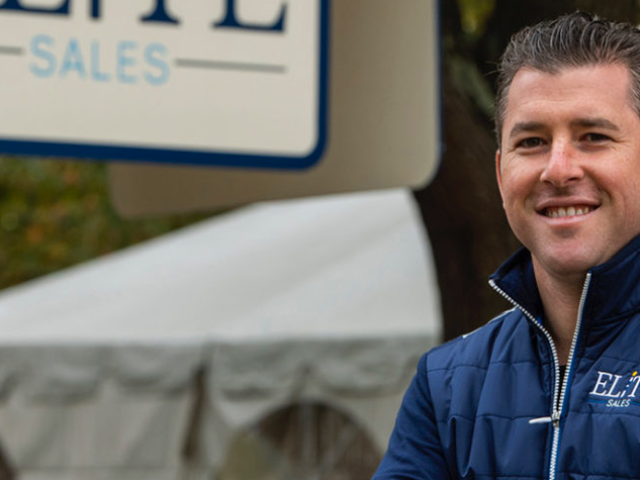 “Listen to Someone Who’s Been Through It” – A Cav-Mal Story
Bradley Weisbord of Boca Raton, Florida, buys and sells horses. Not just any horses, mind you. Bradley works with champion thoroughbred racehorses, the best of the best. He landed in the business after he graduated from college in 2008 right into... 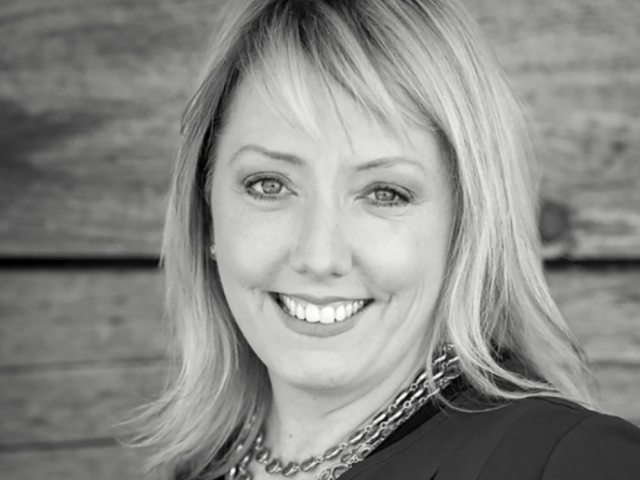 A New Spin on Life: Keri Mahe’s Stroke and Recovery
It started out like any other normal day for Keri Mahe, a 40-year-old mother of two from Erie, Colorado. After her daily Spin class, she dropped her kids off at school and preschool, then stopped by a local coffee shop before settling down to work.... 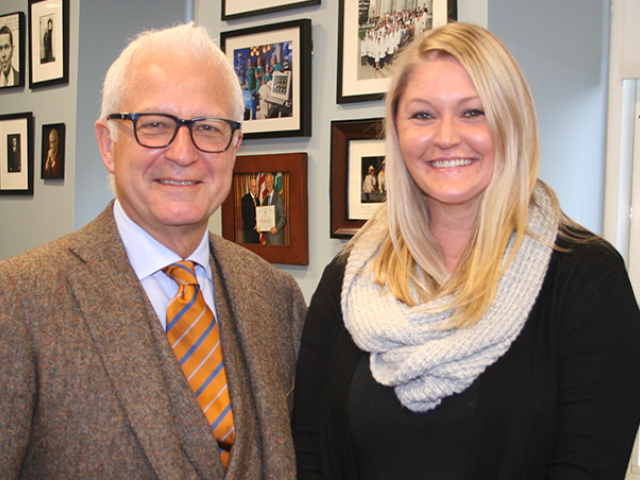 I Was Awake During My Brain Surgery
Rachel says she had no sensation at all of anyone working on her brain when she woke up from the anesthesia while on the OR table.