Symptoms of Epilepsy in Adults

The only symptom of epilepsy is the recurrence of seizures, but not all epileptic seizures are the same. Some seizures cause obvious physical movements or loss of consciousness, but in other cases a seizure might not be visible to a bystander — not even a health professional. Some people with undiagnosed epilepsy may not even realize that the strange sensations or emotions they’re experiencing are due to a seizure.

Epileptic seizures can vary by the type of epilepsy causing them. Partial epilepsy (also known as focal epilepsy) causes local seizures that originate in a very specific part of the brain (the focus of the seizure), but these seizures can spread across the brain to become generalized seizures.

Generalized epilepsy can cause several different types of seizures.

Although some seizures are mild, anyone with a seizure disorder should be treated to control them. Repeated seizures can cause brain damage over time, and there is a risk of sudden death in patients with epilepsy. Medications can be effective in treating most cases of epilepsy, but surgery is the only known cure (see Surgery for Epilepsy). 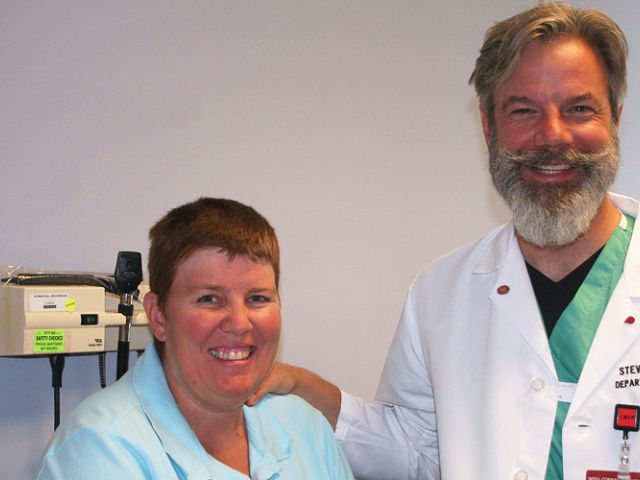