Trigeminal neuralgia (also known as TN, or tic douloureux) is a chronic condition that causes intense facial pain, usually down one side of the face. It most commonly develops in those over 50, particularly women, but it can occur in younger people and men as well.

Trigeminal neuralgia is not life-threatening, but the pain — variously described as burning, stabbing, or like an electric shock — can be severe enough to cause physical and emotional distress.

Typically, when the condition first develops the pain comes and goes, with painful episodes lasting only a few seconds and with long intervals between attacks. As the condition progresses the pain becomes constant or the interval between episodes becomes shorter — sometimes only a few minutes. Sleep provides respite, but symptoms resume upon awakening.

Episodes of trigeminal neuralgia may be spontaneous, or they may be triggered by mild stimulation of the face (such as shaving, applying makeup, chewing, washing, and even exposure to wind). Over time, the attacks can grow in duration, intensity, and frequency (see Symptoms of Trigeminal Neuralgia).

In most patients, most of the pain comes in sudden, sharp bursts — this is considered Type 1 trigeminal neuralgia. In others, the pain is more continuous and is described as aching or burning, with sharp bursts of pain occurring intermittently — this is considered Type 2 trigeminal neuralgia. The treatment is the same regardless of the type.  (See Diagnosing and Treating Trigeminal Neuralgia).

There are several different approaches to treating trigeminal neuralgia, depending on its cause (see Diagnosing and Treating Trigeminal Neuralgia).

This Is Your Brain with Dr. Phil Stieg: Trigeminal Neuralgia

This Is Your Brain With Dr. Phil Stieg: Everything You Need to Know About Trigeminal Neuralgia 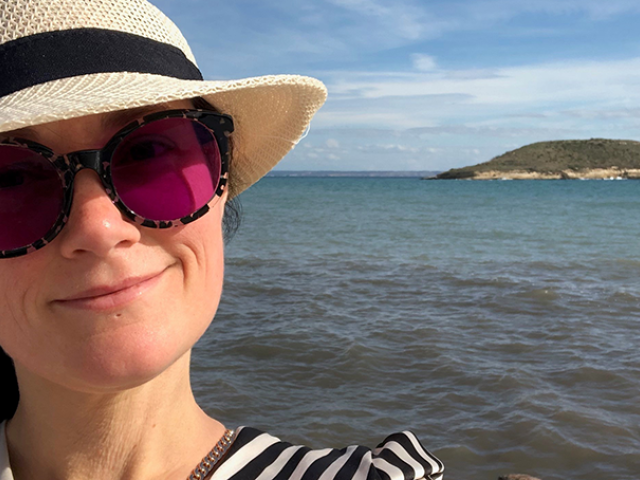 "I Knew There Was an End in Sight"
Joya Cleveland lives in Kansas City, Missouri, but she’s not actually there much. Between traveling for work and going on adventures of her own, she’s more often on the road than at home. “I work for Live Nation Global Touring as a touring...

The Quiet Network of Neurosurgical Care 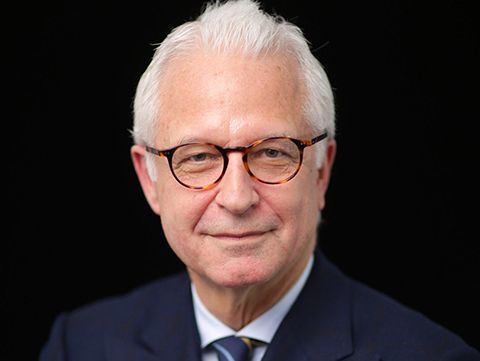 I recently received an effusive thank you note from a woman I’ve never met, and whose surgery I did not perform. She lives on the other side of the country, and she had been in terrible pain for a year from a condition called glossopharyngeal...