An arachnoid cyst rarely causes symptoms, but if it does it is most often in the first 12 months of a child’s life, sometimes not until adolescence as the cyst grows, and almost always before age 20. An arachnoid cyst that causes symptoms needs to be evaluated for possible treatment, as it may continue to grow and cause neurological damage as it puts pressure on surrounding brain tissue.

The symptoms of an arachnoid cyst depend on where in the central nervous system it occurs — intracranial cysts cause different symptoms than spinal cysts do (see Symptoms of an Arachnoid Cyst). It occurs much more commonly in boys than in girls.

What Causes an Arachnoid Cyst?
The exact cause of a primary arachnoid cyst is unknown — it develops in a fetus during pregnancy, but nobody knows why. Secondary cysts can be caused by trauma (a fall, accident, or other injury), illness (meningitis or brain tumor), or as a complication of brain surgery. 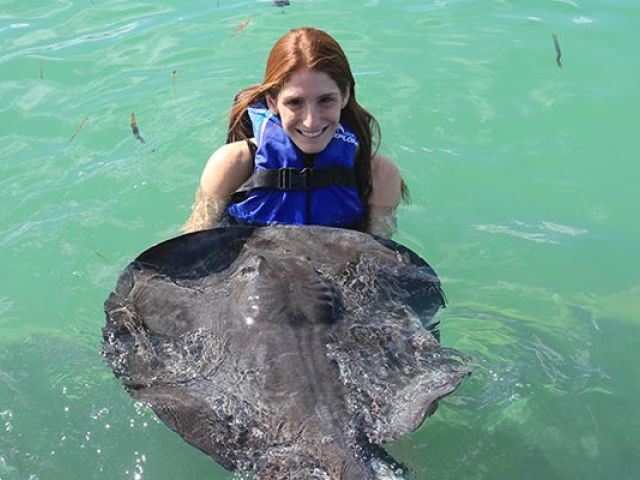 “Be Your Own Advocate and Don’t Stop Fighting”
Rebecca Menachem was not making things up. By age 12 she had made so many trips to the school nurse complaining of headaches that, as she recalls now, “everyone thought I was faking sicknesses to go home.” But her migraines were real, and eventually... 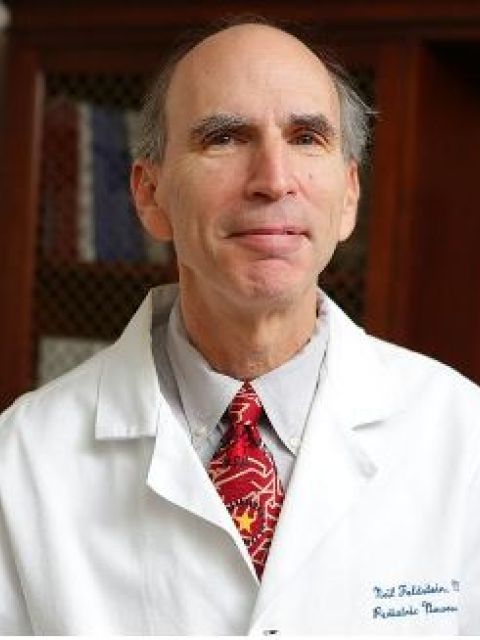