A stroke, often called a "brain attack," is a medical emergency caused by either too little or too much blood flow to the brain. It's the third-leading cause of death in the United States and the most common cause of neurological disability. Strokes are serious neurological emergencies that need to be treated immediately.

There is more than one type of stroke:

An ischemic stroke is caused by a more severe blockage in a blood vessel, and is more serious than a TIA. Ischemic stroke most often starts with advanced carotid occlusive disease, in which plaque forms in a narrowed artery and blocks the flow of blood to the brain (called thrombosis). A piece of that plaque may break off from the narrowed carotid artery and form a clot that blocks an artery deeper in the brain (called an embolism). An ischemic stroke may also occur when a blood clot forms in the heart or other part of the body, ultimately preventing blood flow to the brain.  Find out more about carotid occlusive disease and related conditions that can cause an ischemic stroke, or read about surgery for ischemic stroke.

A hemorrhagic stroke is caused by bleeding in the brain that creates pressure on surrounding brain tissue. It may be caused by hypertension (high blood pressure), a ruptured aneurysm, arteriovenous malformation, or other vascular abnormality that can result in sudden bleeding in the brain. (Find out more about intracerebral hemorrhage/hemorrhagic stroke.)

Ischemic stroke is more common than hemorrhagic stroke, and it generally occurs in those over 60. Risk factors for stroke include hypertension, high cholesterol, smoking, diabetes, drug and alcohol use, and a sedentary lifestyle.

Find out more about the Stroke Program at the Weill Cornell Brain and Spine Center. 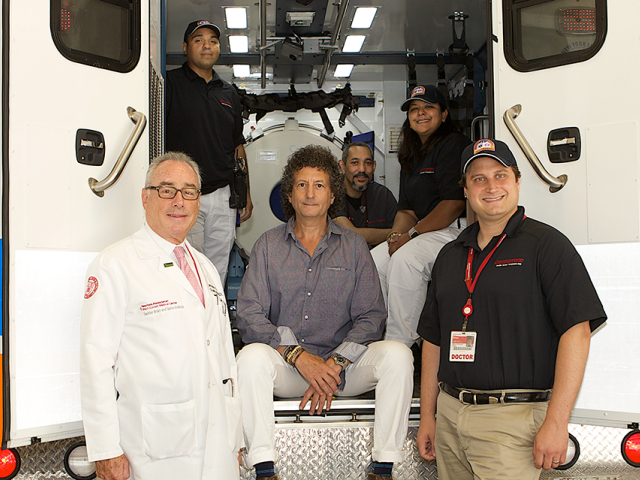 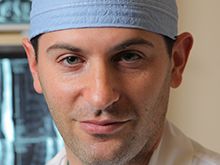 Over the past couple of years there has been an explosion of new data proving the benefits of two things: early intervention for stroke, and mechanical embolectomy using endovascular techniques.  We have long known that “time is brain,” but we... 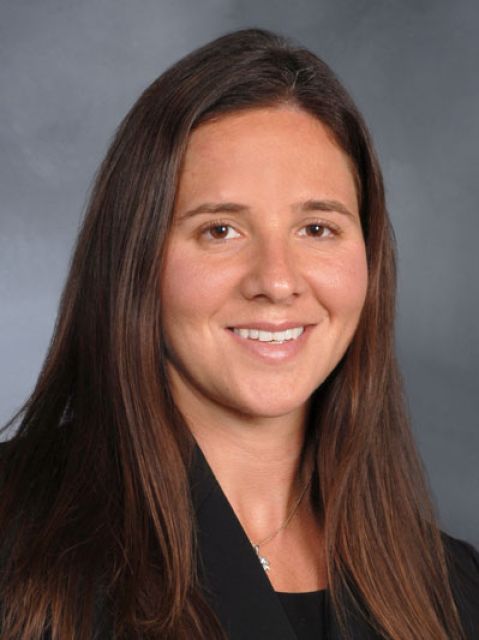