Symptoms of an AVM

Cerebral AVMs often have no symptoms until they rupture and hemorrhage. Some patients do experience symptoms without a rupture — this tends to happen in middle age, and  slightly more often in men than in women. Symptoms include:

The symptoms of a dural AVM include:

Symptoms of a spinal AVM include:

The most frequent — and serious — signs of a brain AVM are the symptoms of an intracranial or subarachnoid hemorrhage, or bleeding in the brain, which is a neurological emergency that requires immediate care (see Diagnosing and Treating an AVM). Nearly 50 percent of patients with an AVM will have the malformation identified only after a hemorrhage. These symptoms may start with a sudden-onset headache, often described as "the worst headache in my life," the sudden onset of seizures, and may also include:

Use our online form to request an appointment with one of our cerebrovascular neurosurgeons, who have advanced expertise in treating AVMs and other vascular conditions of the brain and spine.

This Is Your Brain With Dr. Phil Stieg: AVMs (What treatment option is best for you?)

This Is Your Brain: AVMs
Dr. Philip E. Stieg, neurosurgeon-in-chief of NewYork-Presbyterian/Weill Cornell Medical Center, reveals the four questions you should ask your doctor about your AVM 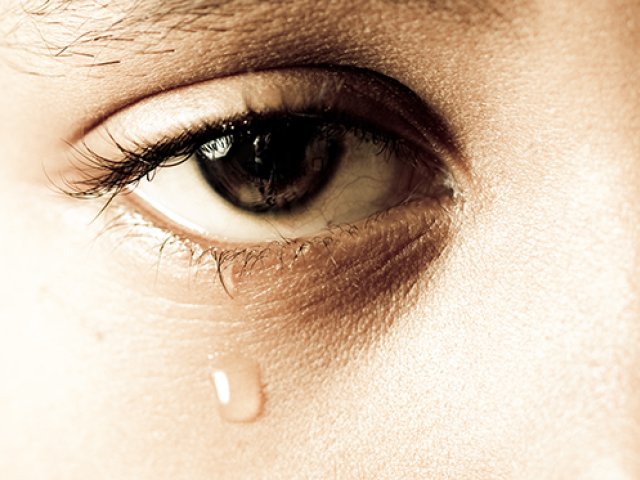 Saving Face
Melissa* has an extraordinary resume — by day she’s a student working towards her doctorate in nutrition and by night she’s an aerial circus performer and instructor. She has danced her whole life and has developed a love for Latin dance, the circus... 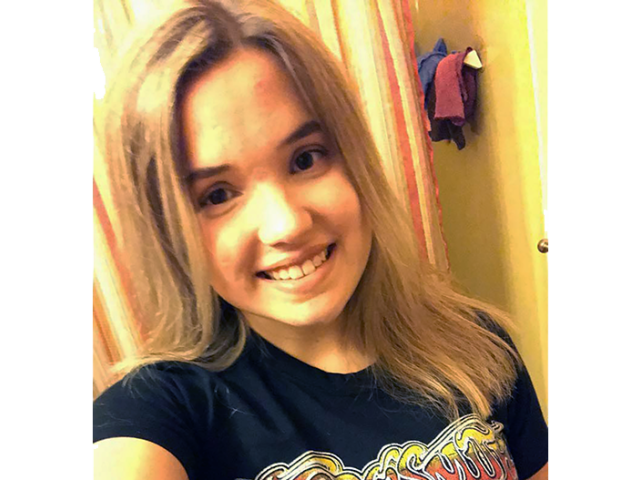 Geography Is No Limitation
Hannah Bonham was tired of being sick. For more than six months the young woman had been treated, retreated, and retreated again for an arteriovenous malformation (AVM), to no avail. In fact she’d gotten worse, as one procedure had resulted in a...