An astrocytoma is a glioma, which is a type of brain tumor that grows from the supporting cells (glial cells) of the brain.

About half the cells in the brain are the all-important neurons, which send and receive messages between the brain and every other part of the body; the other half are glial cells, which protect, support, and supply nutrients to those neurons. Glial tumors, or gliomas, are named for the specific kind of glial cells from which they grow. The glial tumor known as astrocytoma is named for the star-shaped glial cells called astrocytes.

Astrocytomas are the most common glial tumor. Some other kinds of gliomas are ependymomas (which grow from ependymal cells) and oligodendrogliomas (named for oligodendrocyte cells, which they resemble).

Like other kinds of tumors, an astrocytoma is classified according to a grading system developed by the World Health Organization. This system standardizes communication about tumors and is important for treatment planning and assessing an individual’s prognosis. A spine or brain tumor is assigned this grade based on its characteristics, such as its cell type (where it originated), how much or how little the cells look like normal cells, and how fast it is growing. A neuropathologist may make this determination based on an examination of cells taken during a biopsy by a neurosurgeon.

Grade II astrocytomas, also referred to as low-grade or diffuse astrocytomas, grow at a slow pace but typically don’t have well-defined borders and tend to spread to other tissue. They may contain cysts. Grade II astrocytomas are found most often in adults between the ages of 20 and 40 and have the potential to evolve into malignant tumors that grow aggressively.

Grade III astrocytomas, or anaplastic astrocytomas, grow quickly and are considered malignant. Anaplastic is a term used to describe cancer cells that divide rapidly and have little or no resemblance to normal cells. They often have tentacle-like projections that extend into surrounding tissue, making the tumors difficult to remove completely. Anaplastic astrocytomas in adults are found most often between the ages of 30 and 50

Grade IV astrocytomas, also known as glioblastomas or GBM (glioblastoma multiforme), are fast-growing, malignant brain tumors. They may contain cysts, calcium deposits, blood vessels, and cells of mixed cancer grades. Grade IV astrocytomas may be primary or secondary tumors; the secondary tumors start as lower-grade tumors and evolve into grade IV. GBM occurs most often in adults between the ages of 50 and 74. (A glioblastoma is the type of brain cancer Senators John McCain and Ted Kennedy had, as did New York Mets baseball player Gary Carter.) More than half of all astrocytomas are glioblastomas.

What Causes an Astrocytoma?

The exact cause of most astrocytomas is unknown. Researchers speculate that, like many other cancers, astrocytomas may be due to a combination of genetic and environmental factors. This means that some people may carry a gene (or a combination of genes) that predispose them to developing an astrocytoma, but it may not develop unless it is “turned on” by an environmental factor (such as prior radiation therapy, certain chemicals, something in the diet, stress). This does not mean that astrocytomas are inherited. The tumors usually occur sporadically, in people with no family history. However, some rare, inherited disorders, such as neurofibromatosis type I, Li-Fraumeni syndrome, Turcot syndrome, and tuberous sclerosis, carry with them a higher likelihood of developing astrocytomas.

Although scientists do not yet fully understand the cause of astrocytomas, brain tumors are the subjects of intense research and investigation. Find out more about brain tumor clinical trials at the Weill Cornell Medicine Brain and Spine Center. 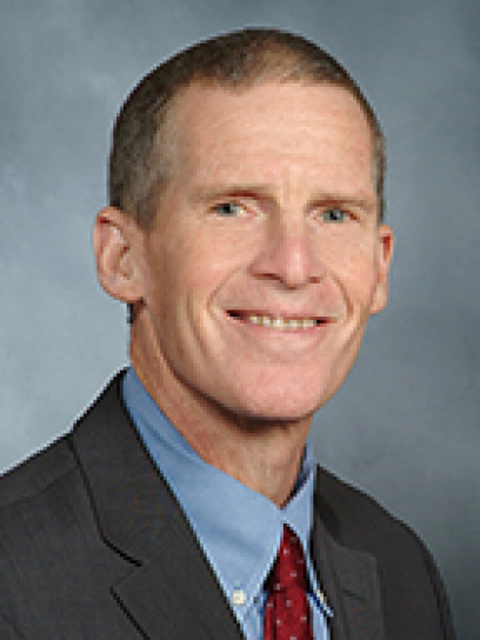