A Rathke cleft cyst is a noncancerous fluid-filled mass that forms in a small space at the base of the brain. During fetal development of the pituitary gland, cells that form the anterior gland migrate up from the roof of the mouth and cells from the posterior gland migrate down from the brain. They meet and fuse together at the base of the brain in a spot known as the Rathke pouch. Most times, the pouch closes early in gestation, but sometimes it doesn’t and a small space, or cleft, remains. This cleft can eventually fill with fluid, forming what is called a Rathke cleft cyst.

Rathke cleft cysts are rare, accounting for less than one percent of all primary masses in the brain. They are typically very small — less than 2 mm — and usually cause no symptoms. In fact, most Rathke cleft cysts are discovered incidentally: when, for example, a magnetic resonance imaging (MRI) scan is used to diagnose another problem, commonly after a car accident or when a patient reports headache with no known cause.

The masses are usually identified in adults, rarely causing problems during childhood, and more women than men are likely to develop them. Rathke cleft cysts are congenital deformities, meaning they develop during the prenatal stage and are present at birth. There are no known causes.

Symptoms may occur when a Rathke cleft cyst, which sits in a tiny space at the base of the brain, accumulates enough fluid to place pressure on surrounding structures. Unlike tumors, which grow through cell division, Rathke cleft cysts grow by accumulating fluid. 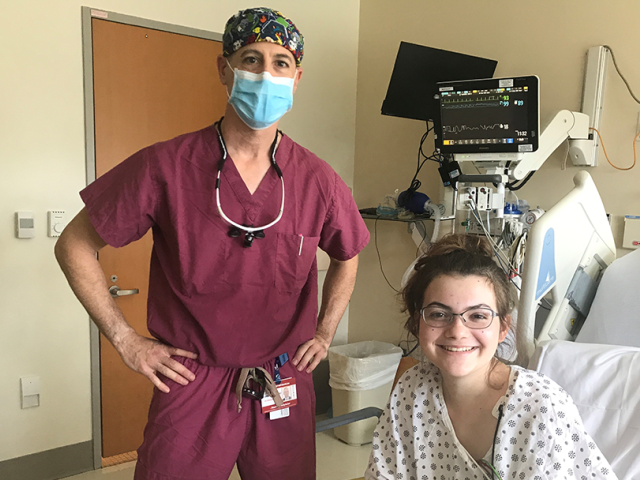 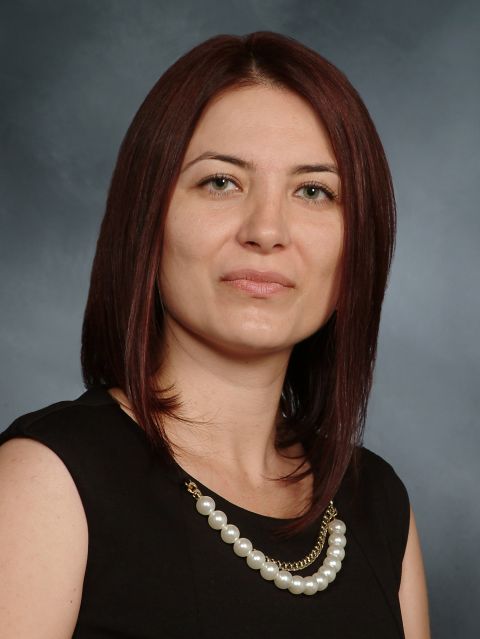