Spasticity is a movement disorder in which muscles are abnormally contracted, resulting in stiffness, rigidity, jerky motions, awkward posture and limb positions, and speech problems. Spasticity can range from mild to severe, and in many cases can interfere with normal daily activity, including walking, movement, and speech. Over time, untreated spasticity can lead to permanent contracting and shrinking of muscles, which may lock joints into a single position.

Spasticity is often associated with children, but it occurs in adults as well (see Movement Disorders).

Spasticity is a neuromuscular condition, meaning that it disrupts communication between the brain and the muscles. The brain sends signals along nerve paths to control muscles, and when those nerves don’t function correctly the signals don’t arrive, or they deliver the wrong message.  In spasticity, the problem is with communication to voluntary muscles (the ones you can control, such as the arms and legs). This leads to the characteristic contractions and spasms that are the most common symptoms of spasticity. There is no cure for spasticity, but there are advanced new treatments available to control the symptoms. (See Diagnosing and Treating Spasticity.)

Causes of Spasticity
Spasticity is the result of damage to the nervous system, which can happen in a number of ways. The damage may be due to severe injury or other trauma, lack of oxygen to the brain, stroke, or certain metabolic disorders. This damage sometimes occurs before or during birth, resulting in the condition commonly called cerebral palsy. 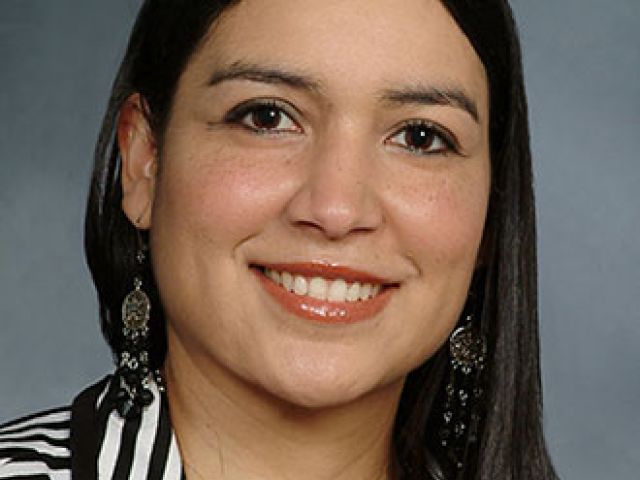 "Finally, There's Someone Who Can Reach My Son"
In 2001, Dr. Souweidane performed shunt surgery on a child born with spastic quadriplegia, the most severe form of cerebral palsy. Now 15, with limited physical ability and verbal skills, the boy recently underwent a neuropsychological evaluation...